Of Underdogs and Arm-Wrestling: Stardom and the Cannon Film Group

In popular culture, The Cannon Film Group are most frequently recalled in mocking tones, remembered as the producers of big budget ‘B’ movies that often fell short of the quality that one might expect from a company that was increasingly looking like it might present a challenge to the major Hollywood studios (Clarke, 2005). Moreover, the owners; Israeli cousins Menahem Golan and Yoram Globus are often portrayed in racially disparaging terms, and are typically framed as outsiders who didn’t quite fit into the Hollywood mould. However, while for some the films might have fallen short of expectation, and for others, the methods employed by the company may have appeared foreign, the model that the company was emulating was as old as Hollywood itself.

"The film star serves as ‘a guarantee, or a promise, against loss on investment.
"

The cousins, particularly Golan, were immersed in the history of the Hollywood studios, and they were intent on replicating what they saw as best-practice from the early days of Hollywood. Central to that success would be the creation of a star system at Cannon, where they would have a contracted bank of stars that they would create, control, promote and exploit. In this way, and like the early studios, Cannon could capitalise on their own assets and further strengthen their position in Hollywood. Cannon’s bank of stars can be seen to stretch from the investment level, ‘B’ Movie stars such as Michael Dudikoff, the star of the American Ninja series (1985, 1987, 1990), or Lucinda Dickey, dancer and star of the Breakin’ series (1984, 1984) and Ninja 3: The Domination (1984). Through to mid-level established stars, such as Chuck Norris for the Missing in Action series (1984, 1985, 1988), or Charles Bronson for the Death Wish series (1982, 1985, 1987, 1994). Up to its highest level with stars such as Sylvester Stallone, for the films Cobra (1986) and Over the Top (1987). Though critically lambasted, Cobra and then Over the Top (Maslin) represent a turning point for Hollywood, the latter earing its star the unprecedented salary of $12 million (McDonald, 2013:138). This paper will look beyond the consensus that considers the Cannon Film Group simply as ‘B’ movie producers, to a studio that was well versed in Hollywood history, providing a history of the development of Cannon’s star system and will look toward the legacy that Cannon’s emphasis on stars as central to the promotion of films had upon Hollywood. 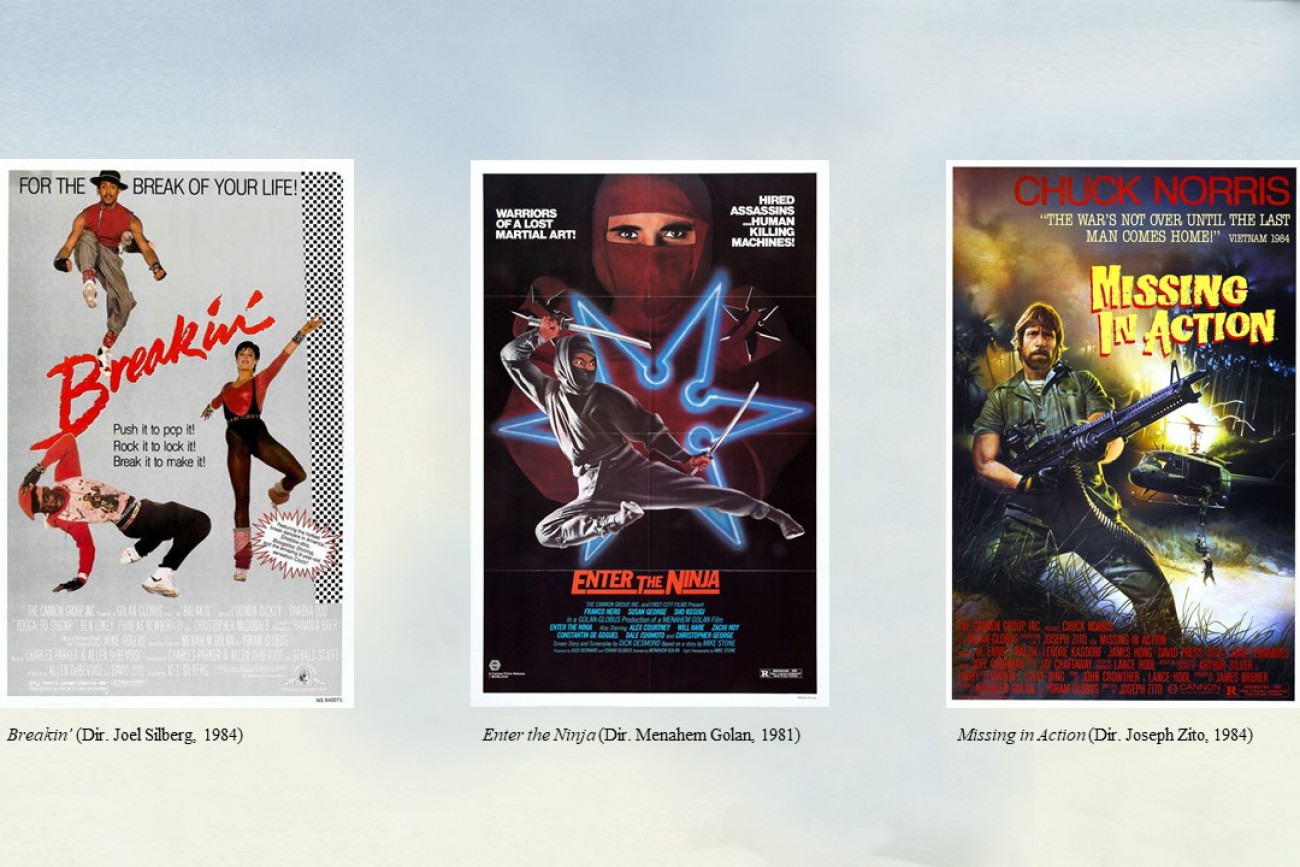 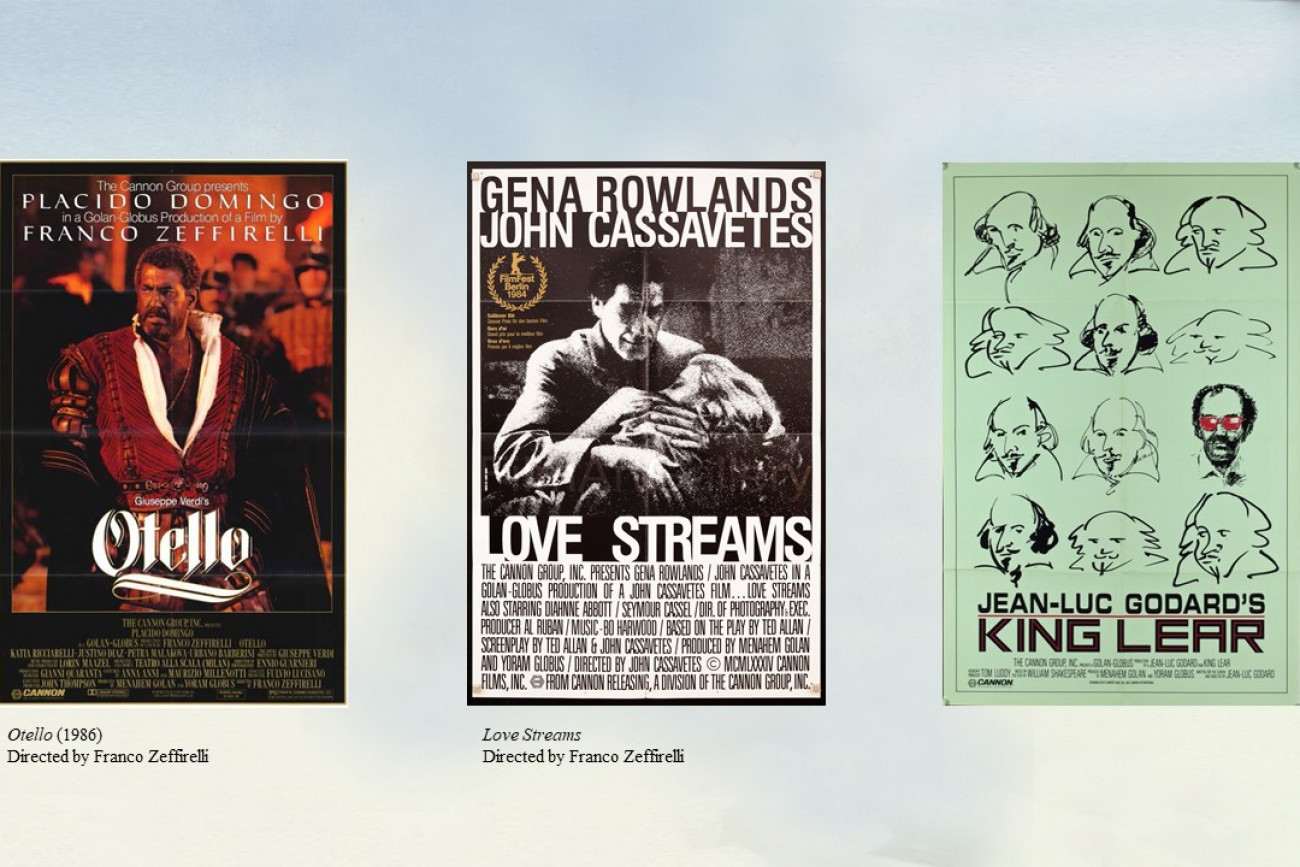 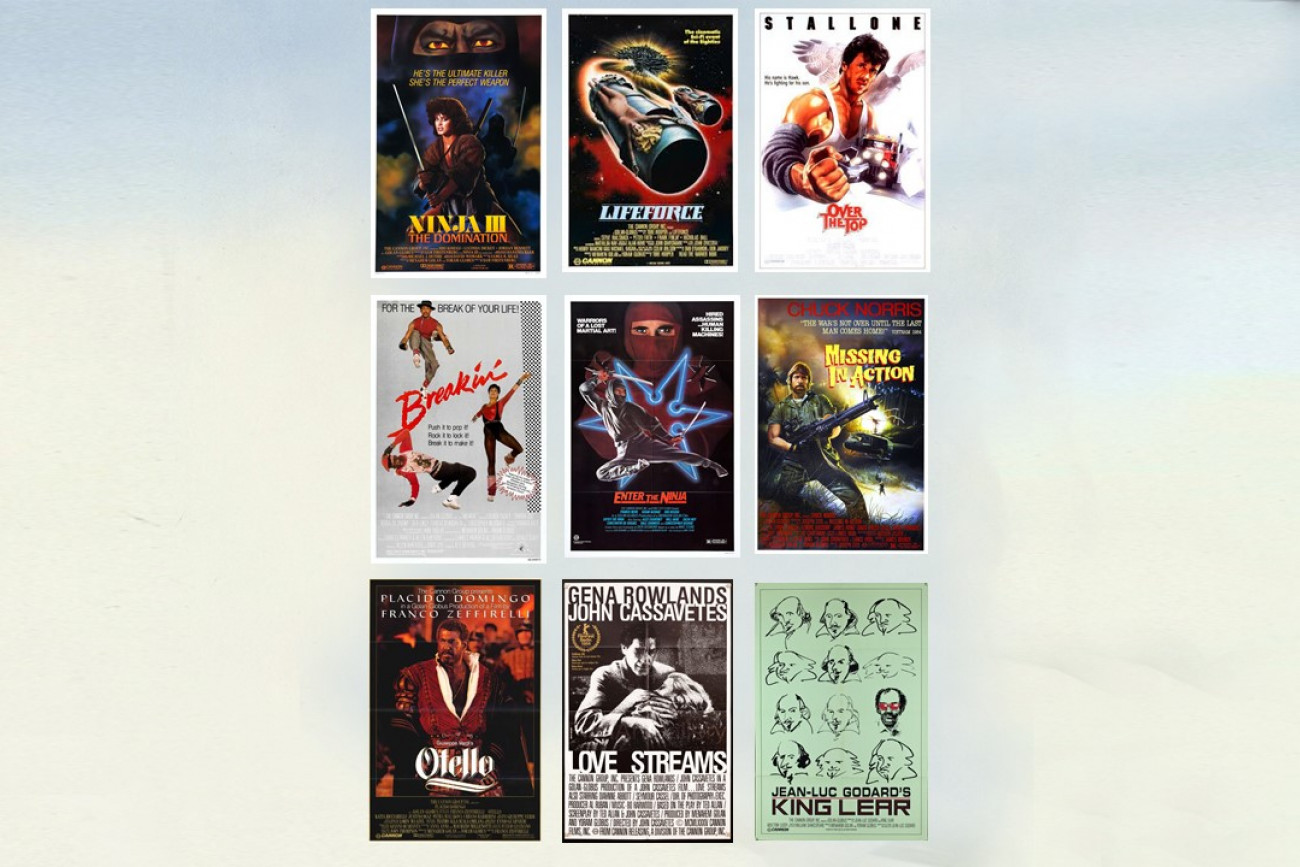