I’m delighted to announce that my work is going to be part of the Routledge Cinema and Youth Cultures series. Edited by Yannis Tzioumakis and Sian Lincoln, the series engages with well-known youth films from American cinema as well the cinemas of other countries. Using a variety of methodological and critical approaches the series volumes provide informed accounts of how young people have been represented in film, while also exploring the ways in which young people engage with films made for and about them. In doing this, the Cinema and Youth Cultures series contributes to important and long standing debates about youth cultures, how these are mobilized and articulated in influential film texts and the impact that these texts have had on popular culture at large.

"In the old days, I remember a wind that would blow down through the canyons. It was a hot wind called a Santana and it carried with the smell of warm places, it blew the strongest before dawn across the point. My friends and I would sleep in our cars and the smell of the offshore wind would often wake us, and each morning, we know that this would be a special day"

My contribution will be a book about the John Milius surf film Big Wednesday. Big Wednesday is a coming-of-age drama set against the backdrop of 1960s and 1970s Californian surf culture. Written by Milius and Dennis Aaberg, the film is a semi-autobiographical fictionalised account of their own experiences growing up in Malibu. It is without doubt Milius’ most personal film and is a relative anomaly in a career synonymous with action and adventure. From its opening narration to its closing theme, Big Wednesday is a lamentation to lost youth and to the friends that were made there.  This book will explore the ways in which the film constructs ideas of youth and what it means to be young in the first act, and then spends the remainder of the film, reflecting on the loss of that youth as the inevitability of age moves them away from that ideal.  Though unsuccessful on its original release the film has since gone on to be reappraised and is now considered a cult classic thanks to screenings at midnight movie festivals and finding success on video and DVD. The film is an important entry in the career of a significant figure who has been largely overshadowed by the success of his contemporaries, often afforded just a footnote in the careers of his more prominent friends. This book will help orient the reader by locating Milius and Big Wednesday alongside the ‘movie-brats’ George Lucas and Steven Spielberg and in doing so, it will consider Milius himself, an often divisive and contradictory figure, as no less significant in the history of New Hollywood. 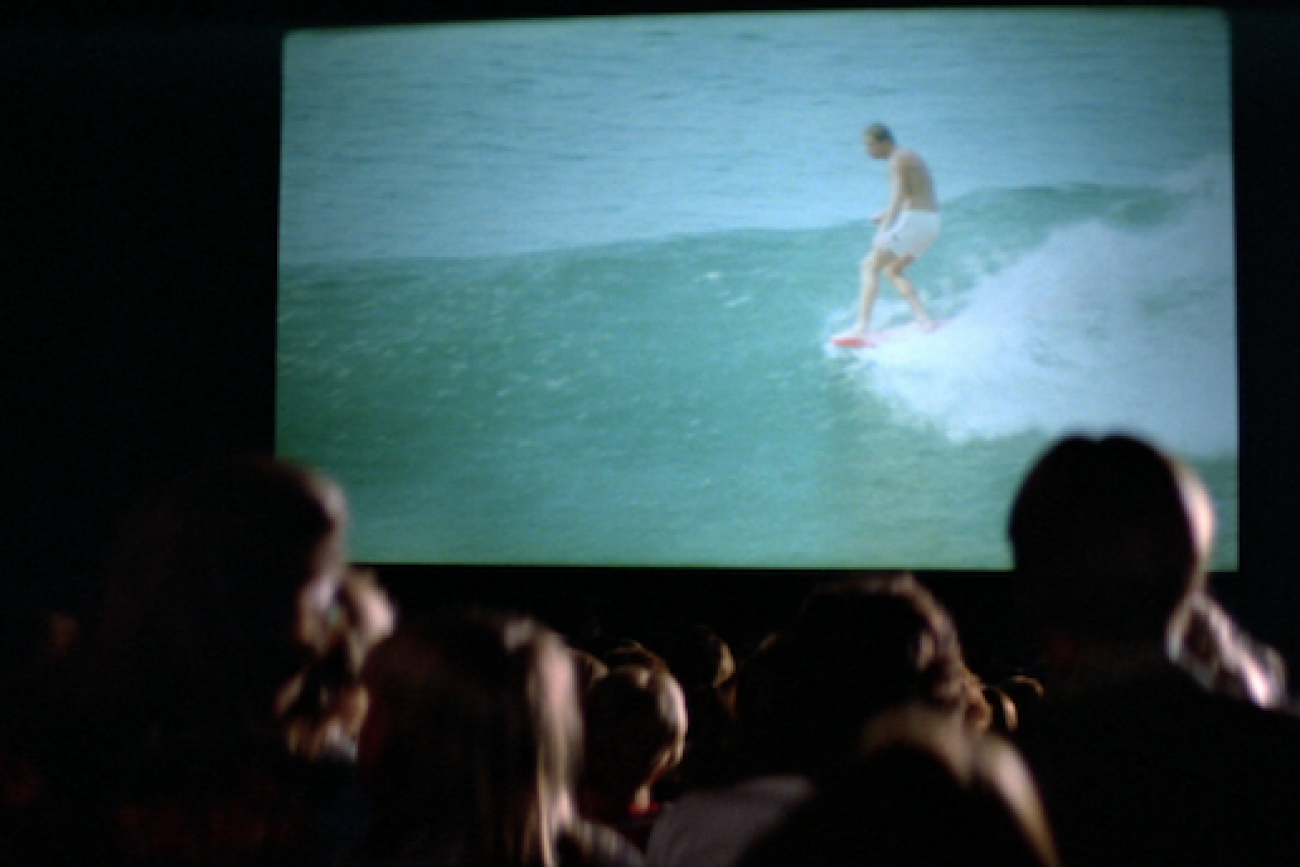 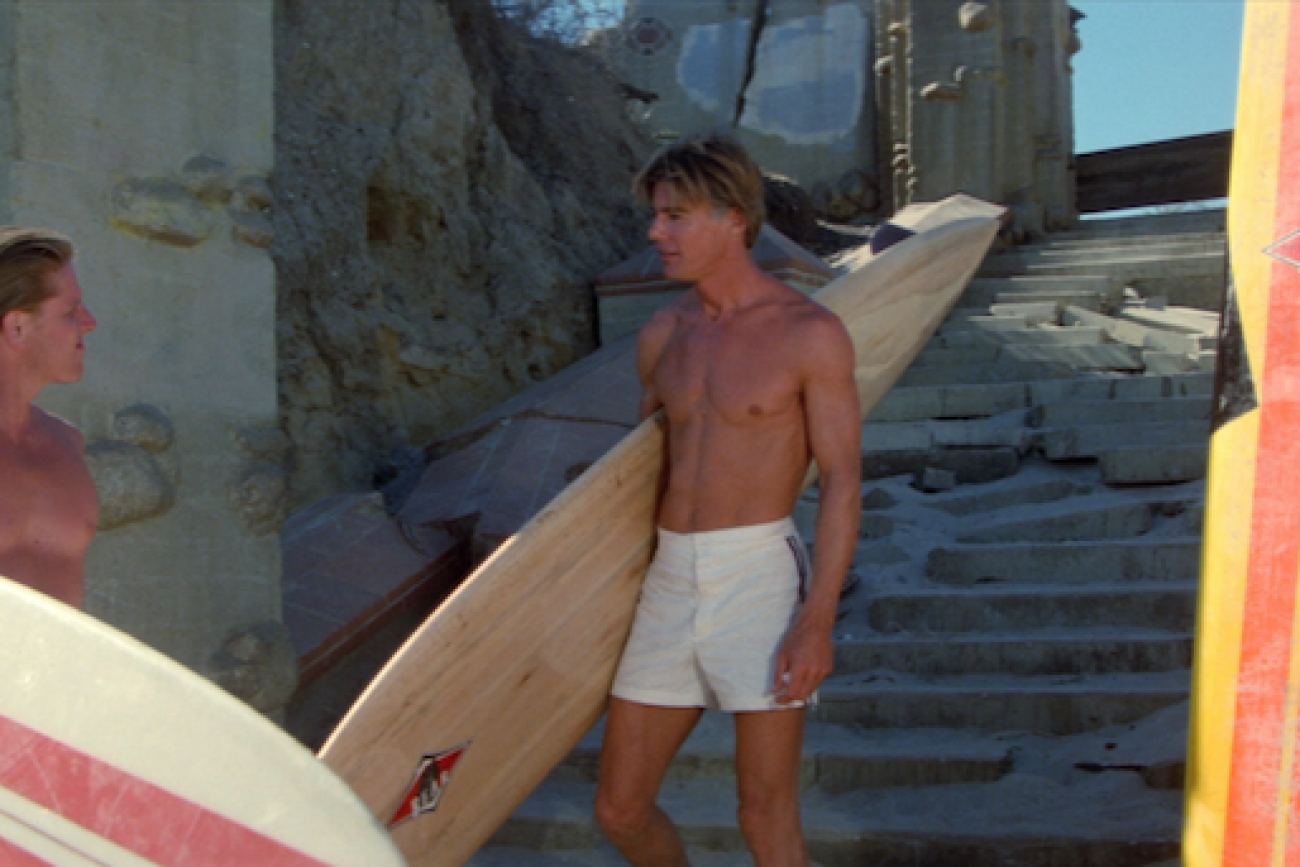 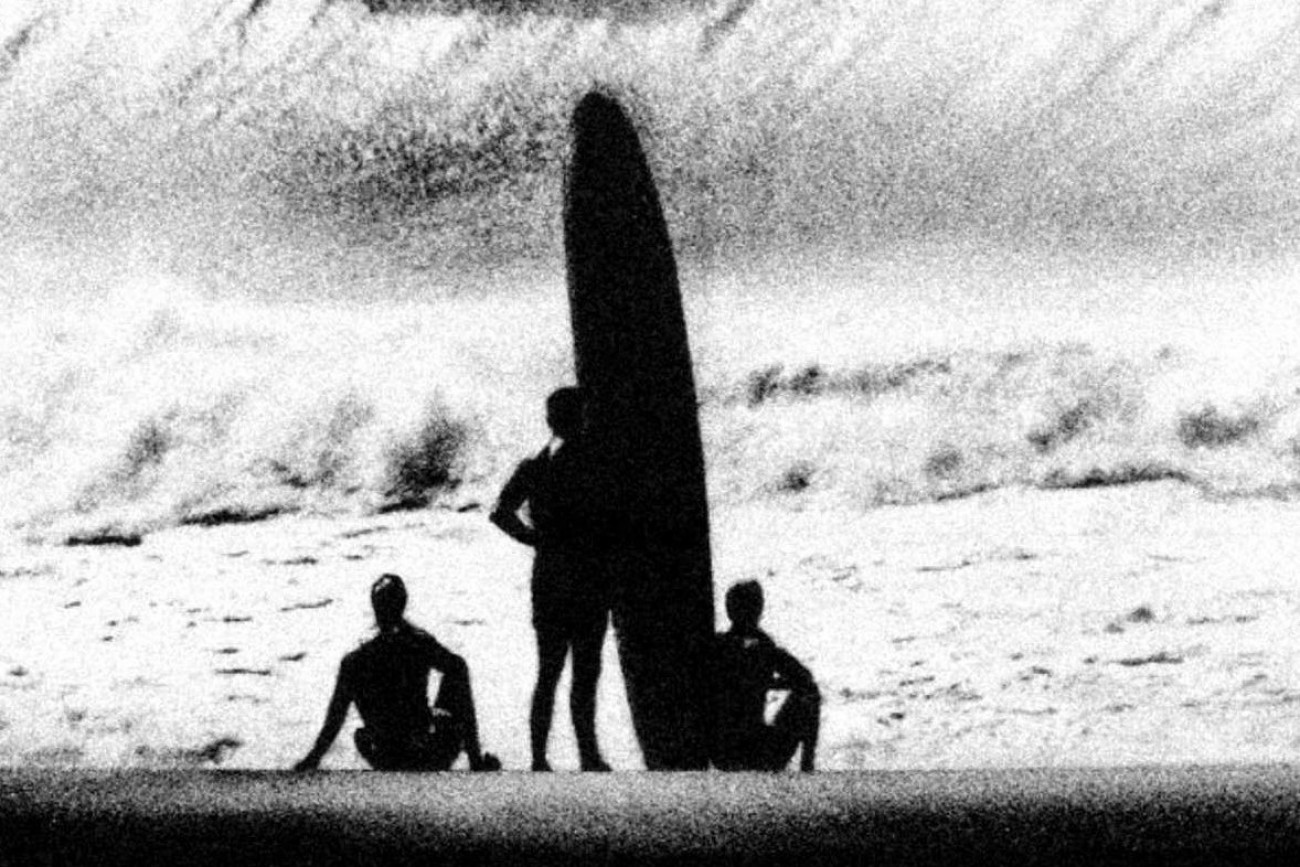 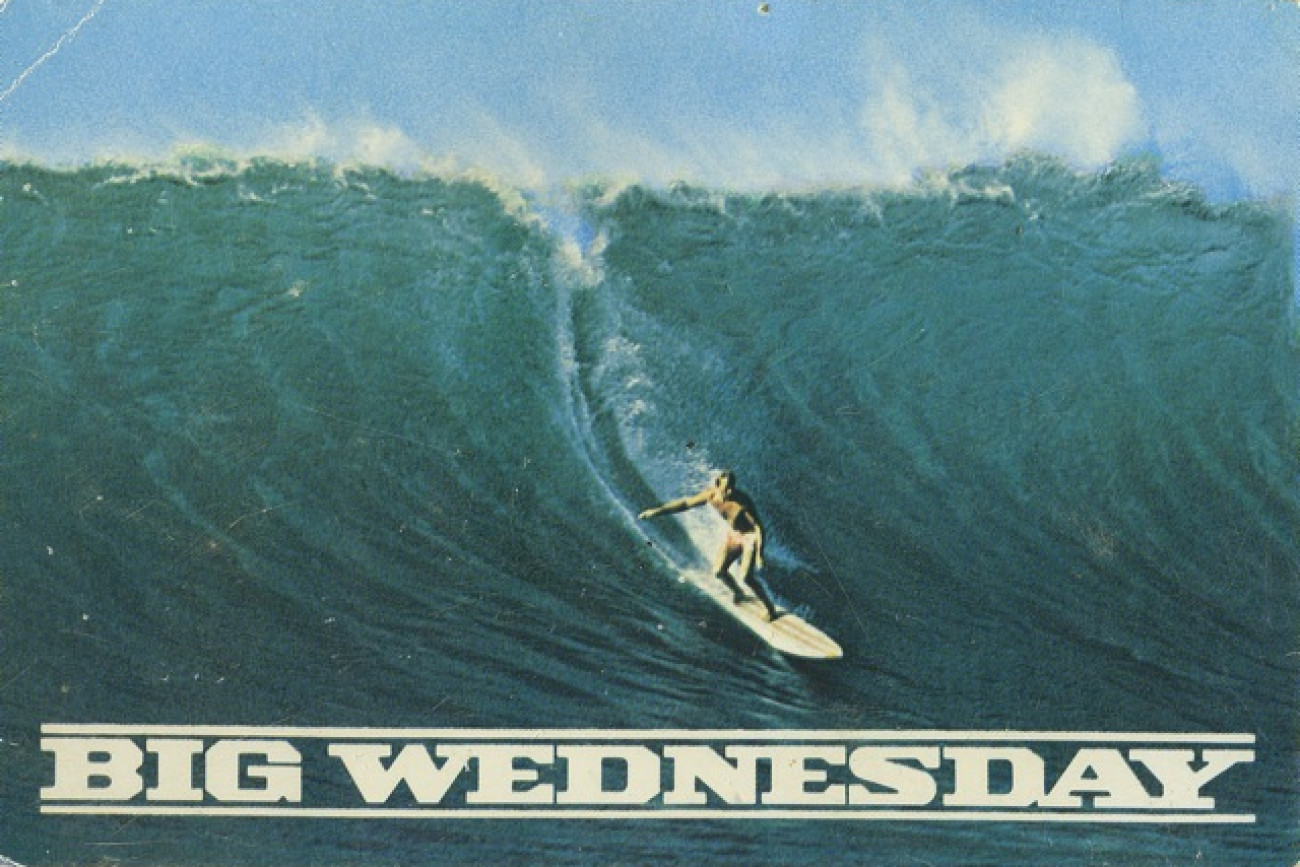