VIPCO, “Shitco” and the Changing Face of Exploitation

The introduction of the Video Recordings Act in 1984 was not simply the destructive force that it is often pitched as. The creation of a list of banned titles and subsequent removal of these titles from the shelves became the catalyst that fortified a community of fans and collectors in the UK. Fascinated by the rare and the illicit, these fans often shared low-quality copies in the absence of official releases. However, by the early 1990s, attention had shifted to contemporary concerns, and in the wake of the James Bulger case; many of these objects of prior concern began to reappear on the shelves in the UK. Though in many cases censored, the films were generally well received and the foremost distributor VIPCO championed as an oppositional voice kicking back against the BBFC. This success would be short-lived. In the late 90s as DVD was gaining a foothold in the UK, a clear shift can be observed in the expectations of the product and how that product would henceforth be presented.

"A film could be completely misrepresented by the advertising and could disappoint spectators, yet the ballyhoo that preceded it was part of the overall entertainment experience, a fact the audience evidently recognised and appreciated and in which they were complicit."

This paper will examine the development of the exploitation industry in the UK and the apparent elevation of films, which had once been understood as trash. Using VIPCO as a case study, the paper will chart how the forces evident in the past thirty years have impacted on the product and in turn shaped the market. 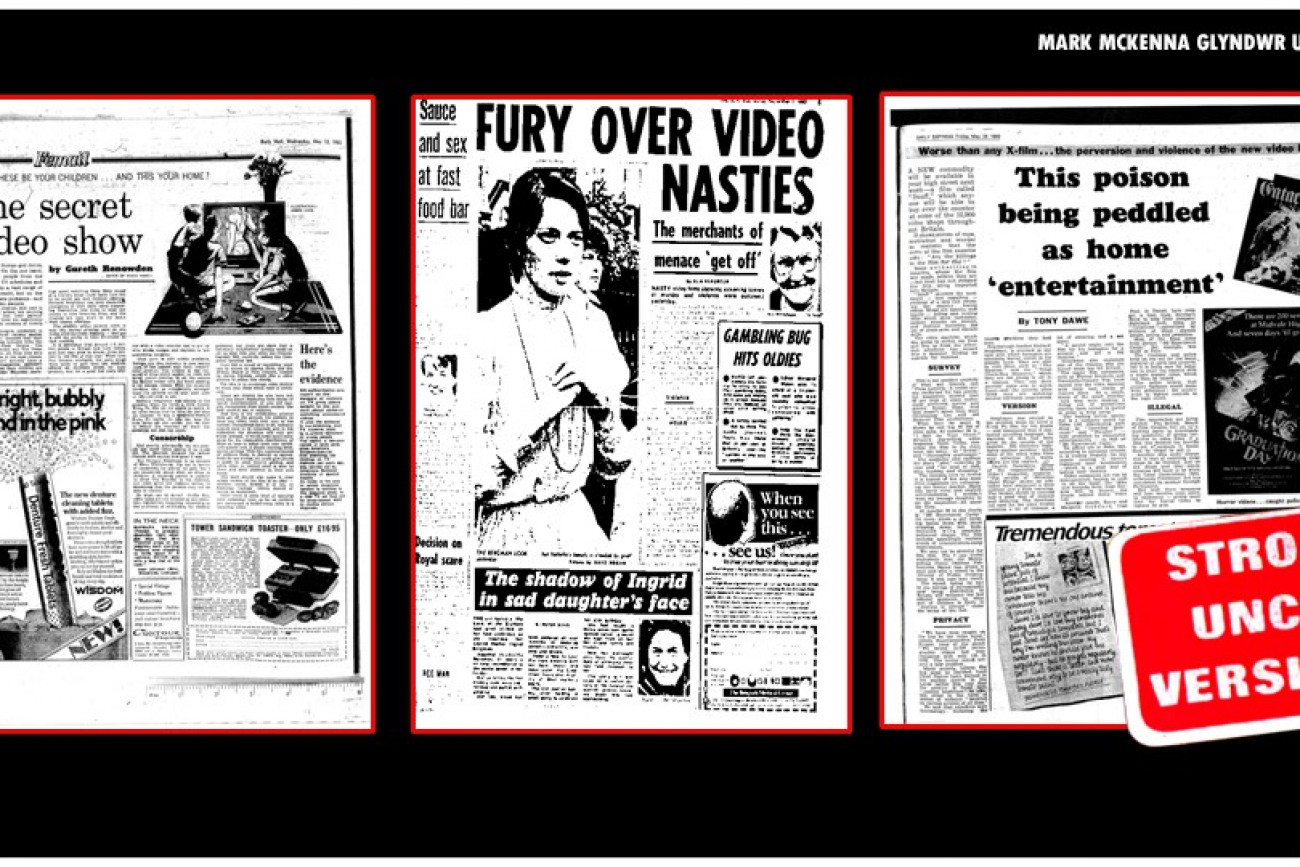 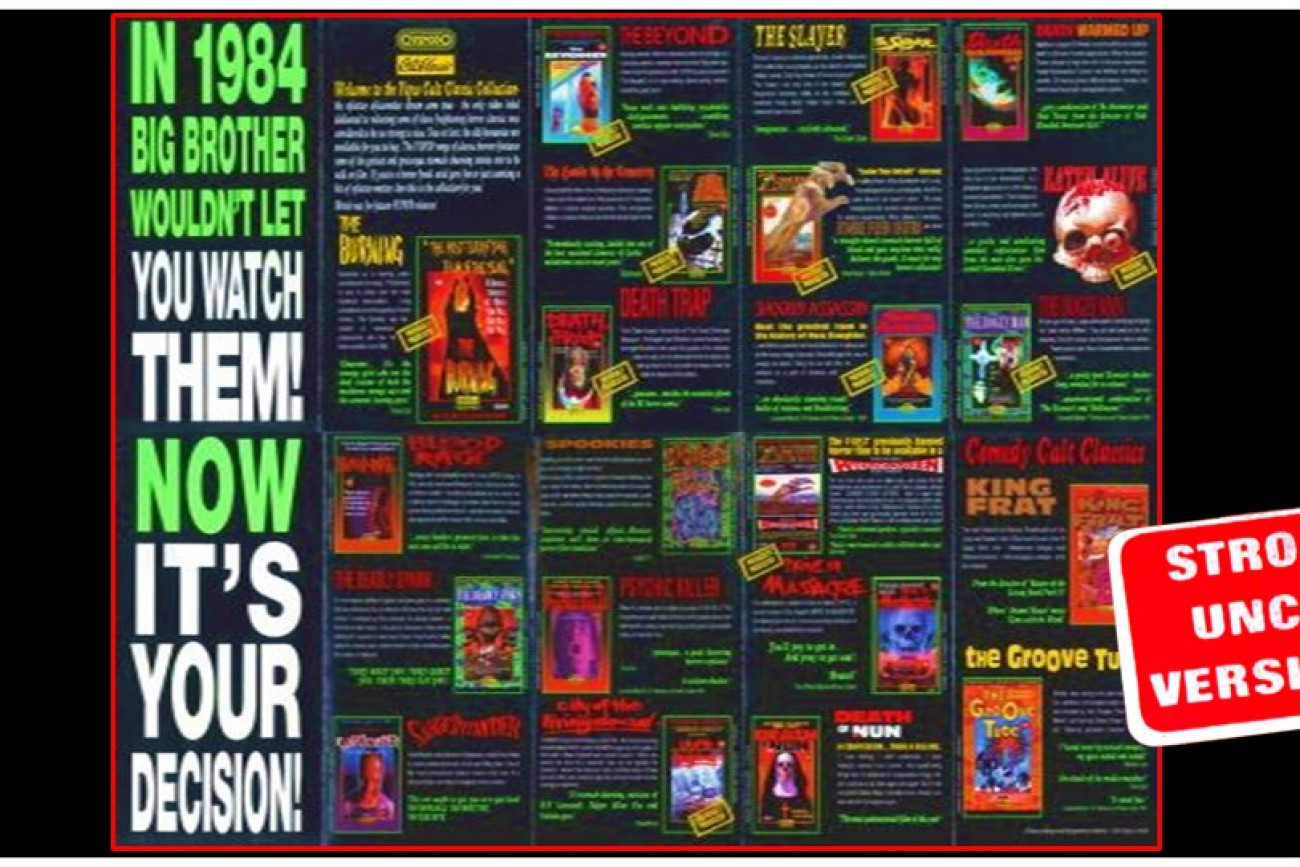 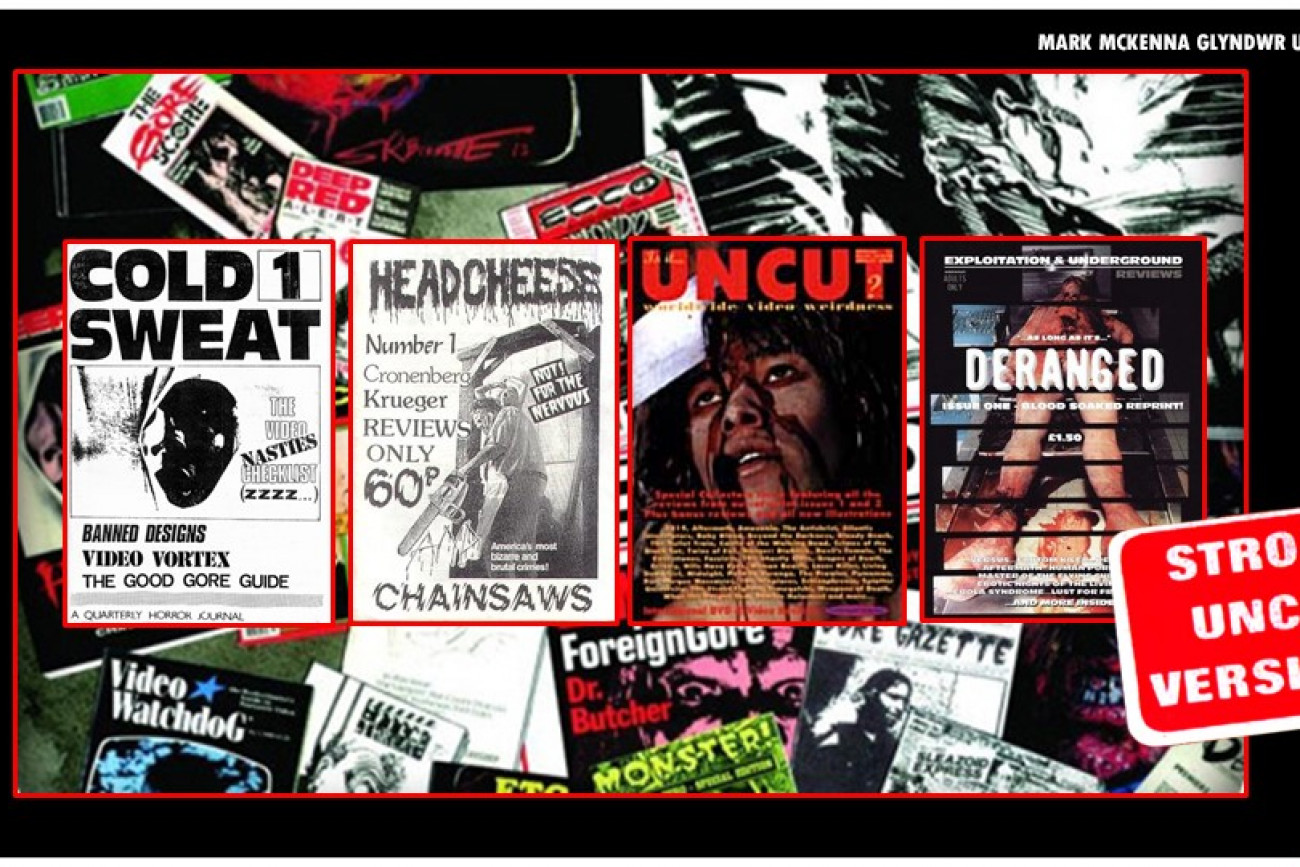 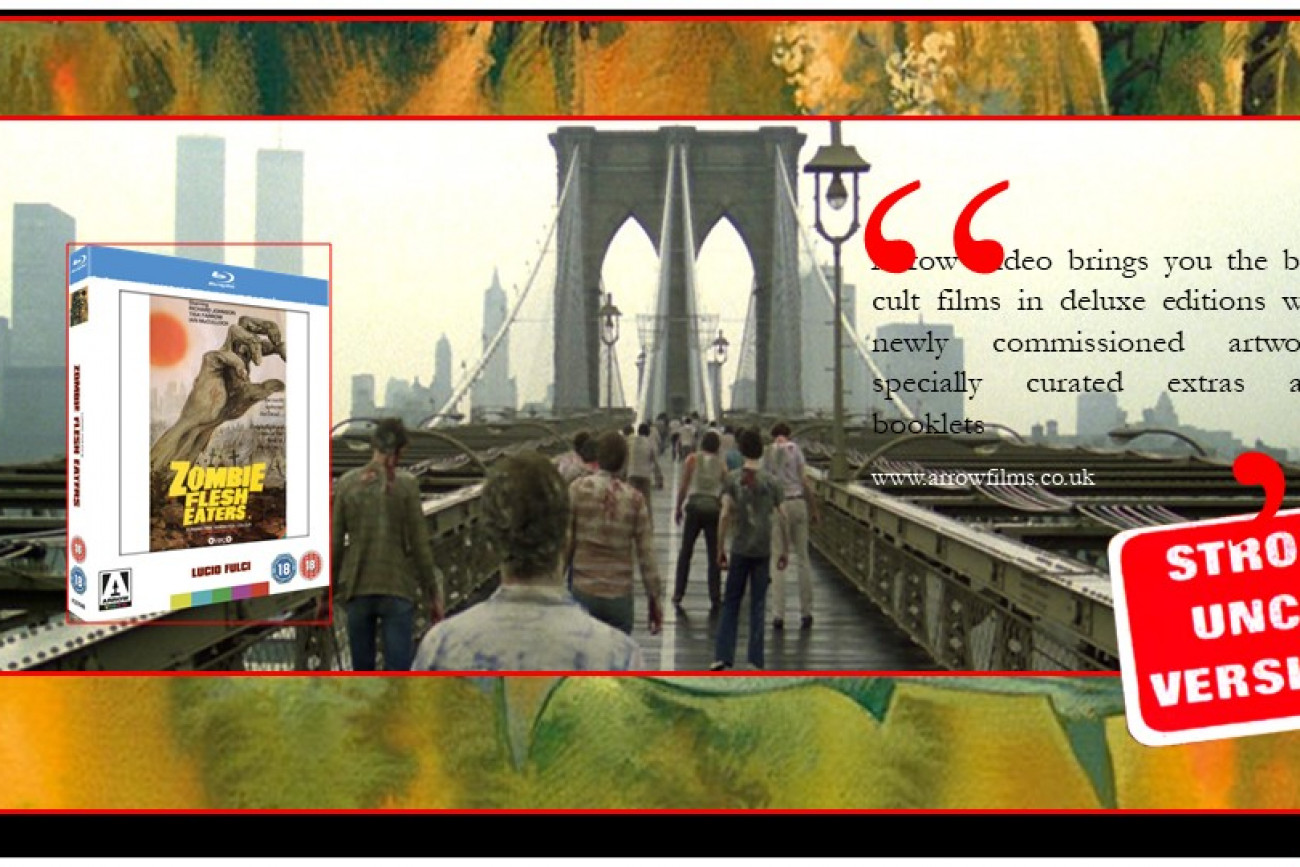