Sylvester Stallone and the Economics of the Ageing Actor

Sylvester Stallone is a film star that defined by a particular period. Inexorably linked to notions of youthful masculinity and bound to an youthful aesthetic that no longer reflects the reality of the ageing star. How Stallone negotiates the realities of ageing and the impact this has on the roles available to him, and his ability to endure the physical requirements of these roles has been the subject of much academic interest (Tasker, 2014, Donnar, 2017). However, less visible, but no less valuable is an economic reading of the star and an examination of the ways in which the veteran actor has sought to extend his celebrity in a contemporary global digital marketplace. Active as television producer, performer, and public speaker, and increasingly visibly harnessing the power of social media platforms like Twitter, Instagram and Facebook to publicize new projects and to capitalize on earlier screen successes. However, what might on the surface appear to be the futile attempts of an ageing star to retain relevance in a global marketplace, is revealed to be more complex when we consider Stallone’s recent economic successes in the Asian film markets. In China’s highly profitable, but usually impenetrable marketplace, Stallone’s films are consistently among the 34 selected from the global film industry. This chapter will consider Stallone’s continued economic capital and the ways in which he manages and extends his celebrity global image. 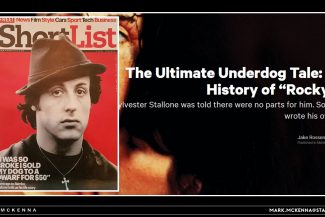 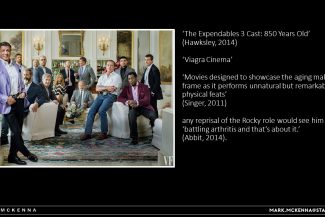 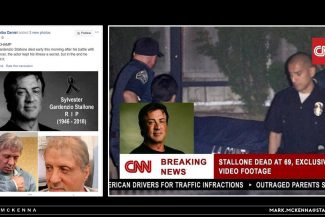 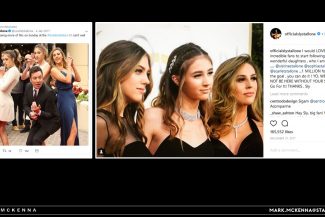